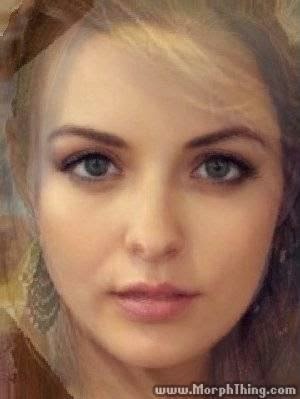 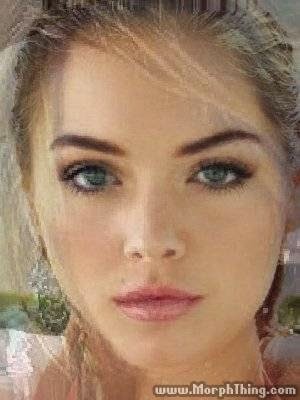 Three of our favorite beauties. One of the faces is also used above. 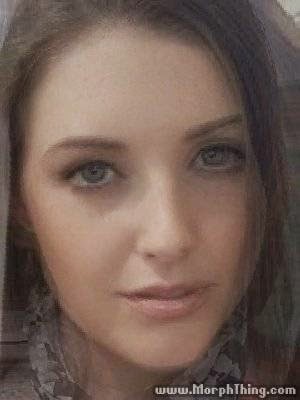 This is a morph of our favorite ladies. 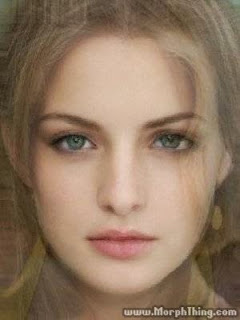 This is of four of our favorite European actresses/models. 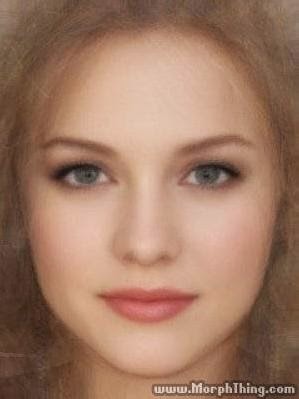 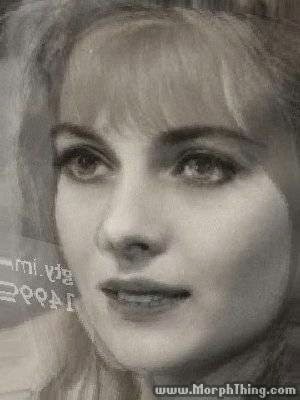 This is a morph of some of our favorite ladies. Unlike the pic above, we chose them from the Morphthing website. There are 16 ladies in total who were added together to make this morph. For an in-depth discussion of them and our thoughts on face morphs in general see our previous article featuring this face. 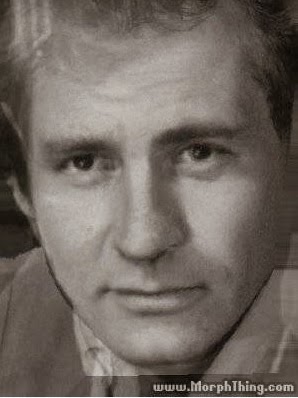 
This is a morph of our favorite actors. 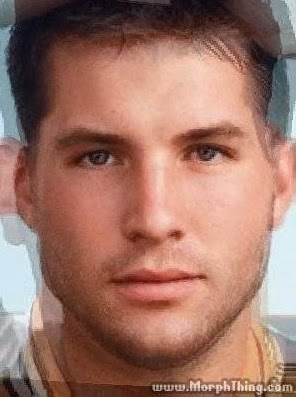 This is a morph of our top three favorite athletes. 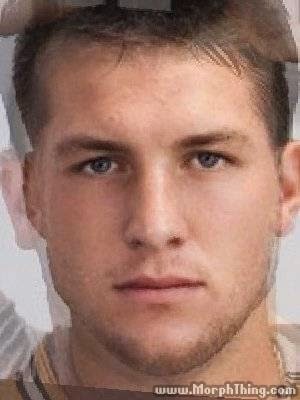 This is a morph of our favorite quaterbacks. It resembles the face above it because it contains some of its faces. 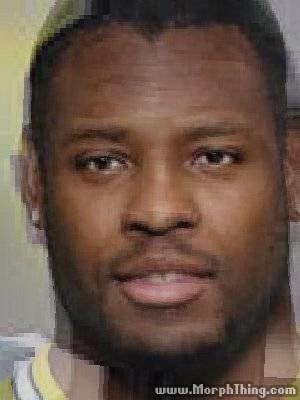 This is a morph of our top three favorite black athletes. 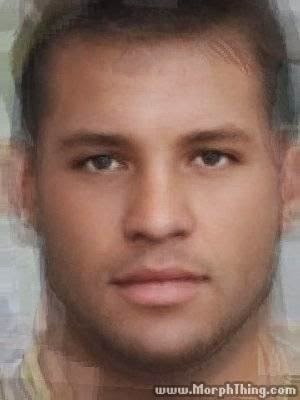 This is a multiracial morph of our top 9 athletes. A mixture of black and white, he looks Dominican or Brazillian. 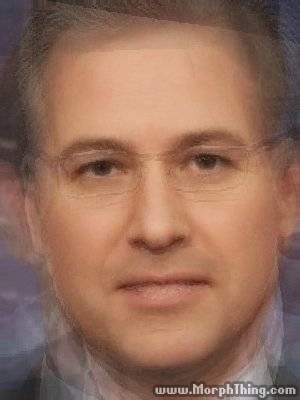 The Villain: Our 12 least favorite people in politics. 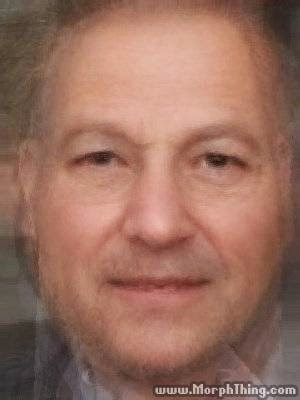 Jewish Influences: The top 8 Jewish political writers who have influenced our views. 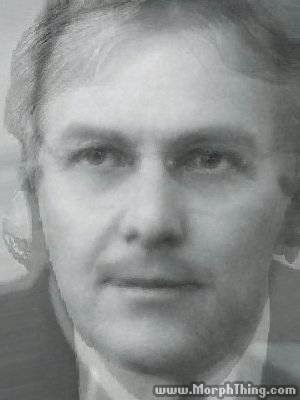 Sages: some of our intellectual influences. 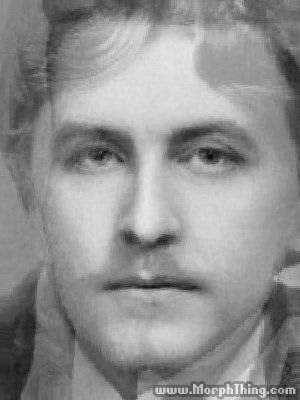 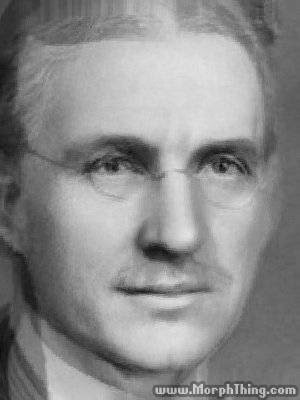 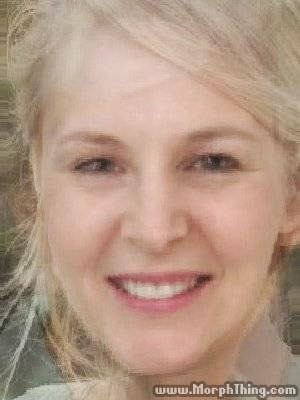 Joan of Arc: Our top 3 most favorite women in politics. 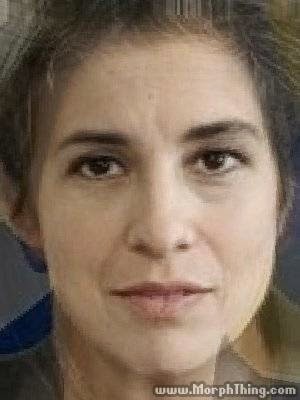 Wicked Witch: Our top 4 most evil women in politics and entertainment.

We did another morphthing, this time using pre-made faces on the site. We chose our favorites lumping them together in groups of four as they appeared alphabetically. We merged the top four out of twelve morphs and ended up with the beauty you see below. Her ingredients include: Sophie Ellis Bextor, Rachel McAdams, Rachel HurdWood, Selena Gomez, Elisha Cuthbert, Eva Green, Heather Graham, Dakota Rose, Jessica Simpson, Jessica Biel, Allison Mack, Alicia Silverstone, Avril Lavigne, AJ Cook, AnnaSophia Robb, and Amanda Michalka.


Is it creepy that we did this? Yes. It is also detrimental insofar as we intellectualize beauty, thus removing it from the realm of the subconscious mind where it is evolved to function best. By moving appreciation of beauty to the conscious mind, we move our hearts away from it, rendering beauty itself an obsolete ornamentation and not a means to a relationship end.

In any case, it's interesting to compare this composite with the one in our previous post. A corollary in Economics might be government planning vs natural trial and error of the free market. This post reflects random trial and error, whereas the former post shows an amalgamation of our top four pre-selected female celebrities. (We won't reveal who those four are, but none of the pics we used were from the given morphthing pics.) As to which looks better, it would probably depend on our mood at the time.

Also of note is whether facial averages really capture beauty. A woman's idiosyncrasies may enhance her beauty beyond the average rather than cause her looks to deviate from a balanced ideal. Although good looks are said to cluster around a facial average, we believe that humans evolved to bond with individuals, particularly individuals who may syngergize with their biological own traits. Therefore, you may have a "thing" for someone, even if the person isn't supermodel material. It's also said that men tend to like women who resemble their mother and that women like men who look like their father. This doesn't seem to be true in every case, but perhaps it is in some cases. But in some sense, there is a hierarchy in facial looks up to a certain point, and from there it's all up to the eye of the beholder.